In a prior post, we discussed the importance of the service sector to developed market economies and how gaining control over the virus was the most important near-term catalyst to achieving an improved growth rate.  We can see evidence of that by looking at some of the market and economic data from Asian countries that have better control over the virus compared to Europe and the U.S.

From an equity market perspective, countries like China, Korea, and Taiwan have been outperforming the global equity markets as well as the U.S. and Europe. 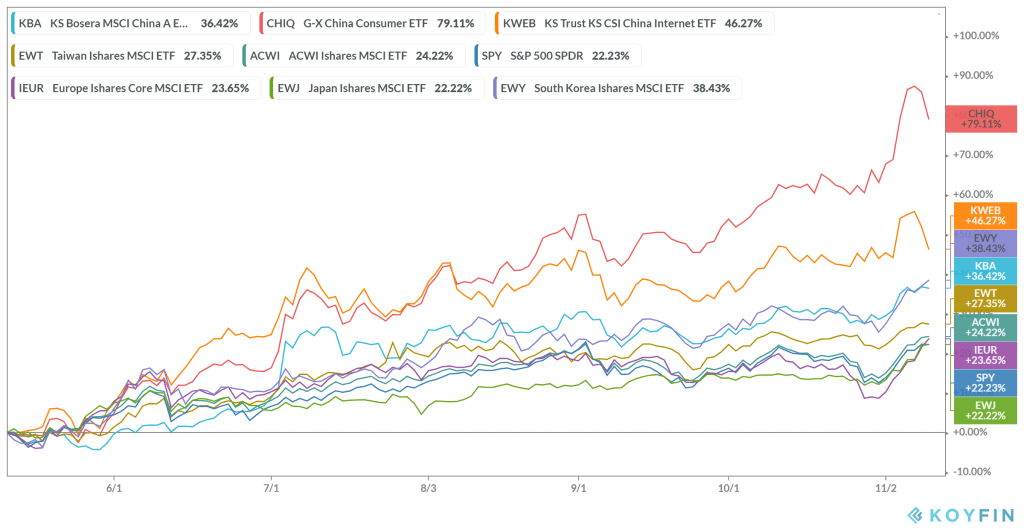 Some Chinese indexes have pulled back recently as Technology has underperformed on news of a potential vaccine, but Japan has started to outperform the global equity markets as well as the U.S. and Europe. 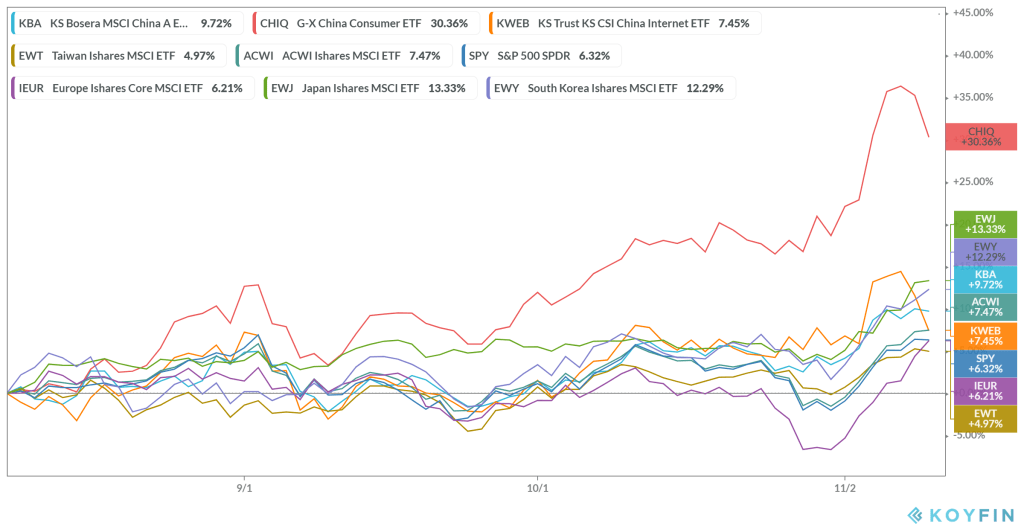 The South Koren Won, Chinese Yuan, and Taiwan dollar have all outperformed the trade-weighted dollar over the last six months. 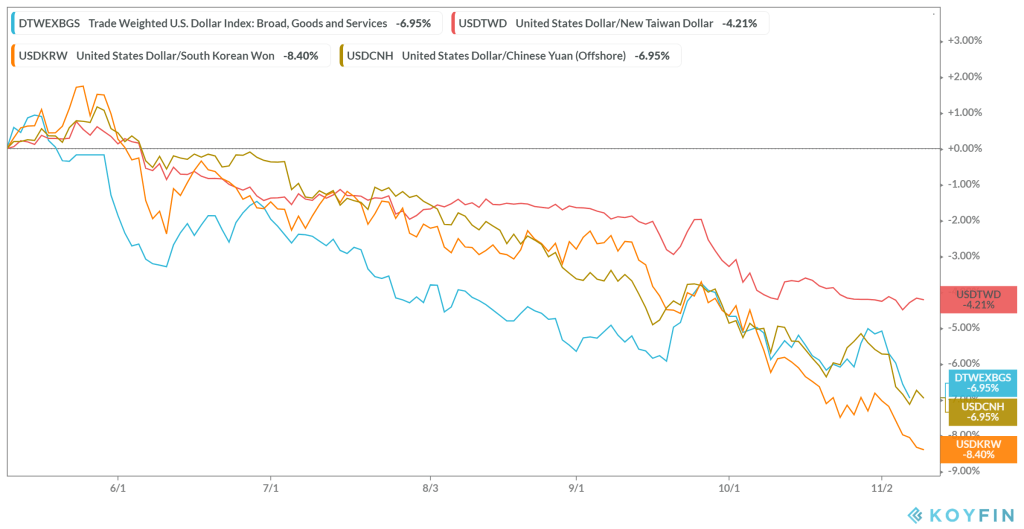 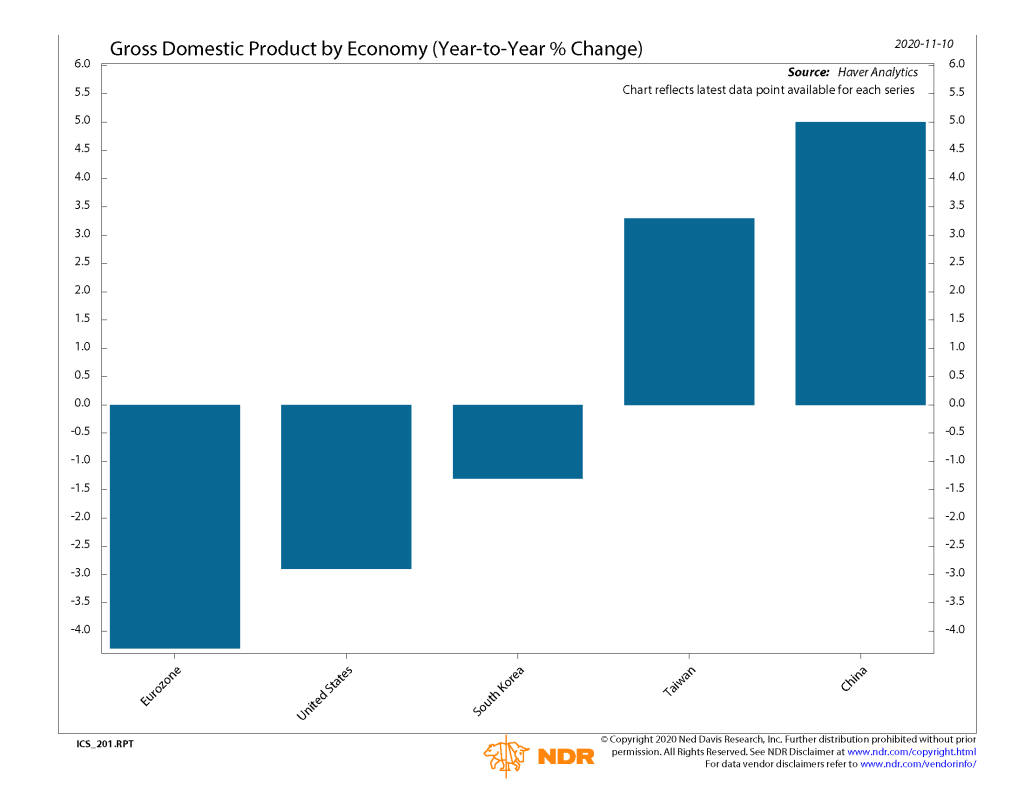 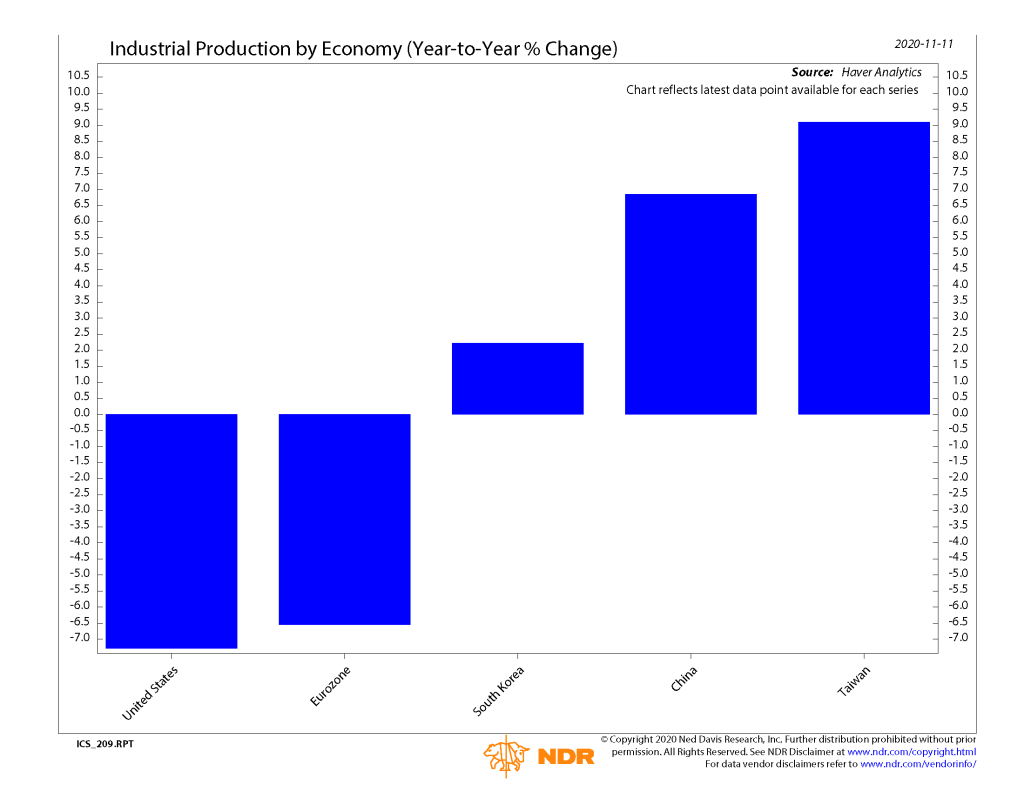 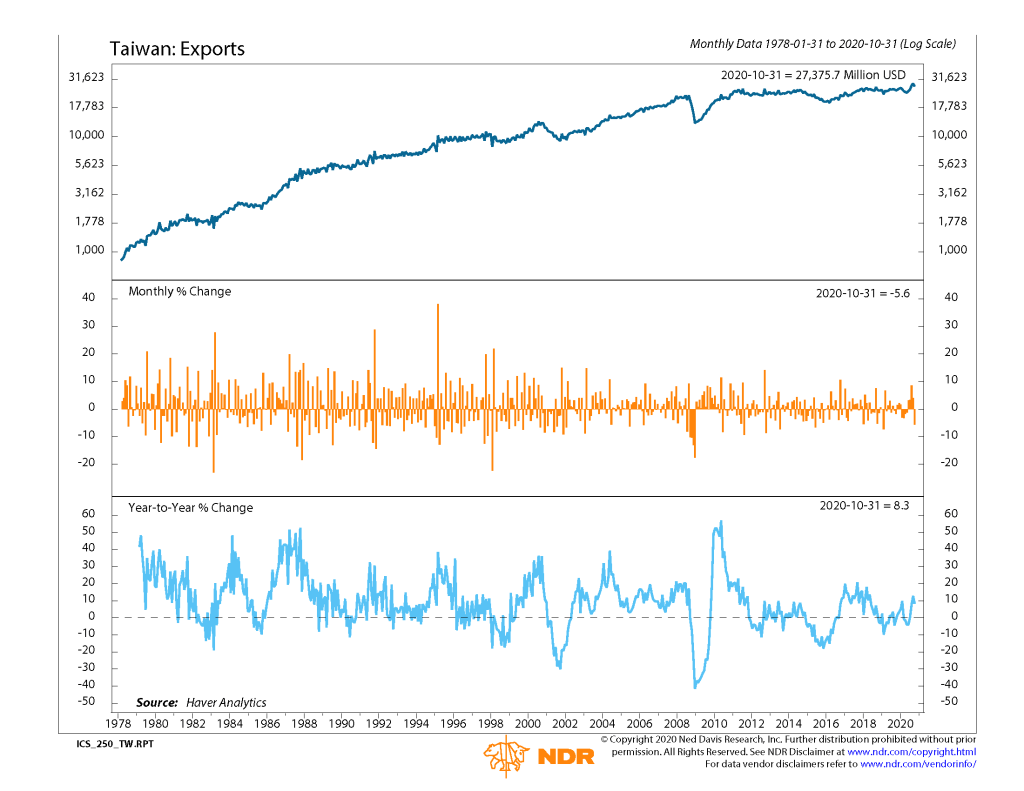 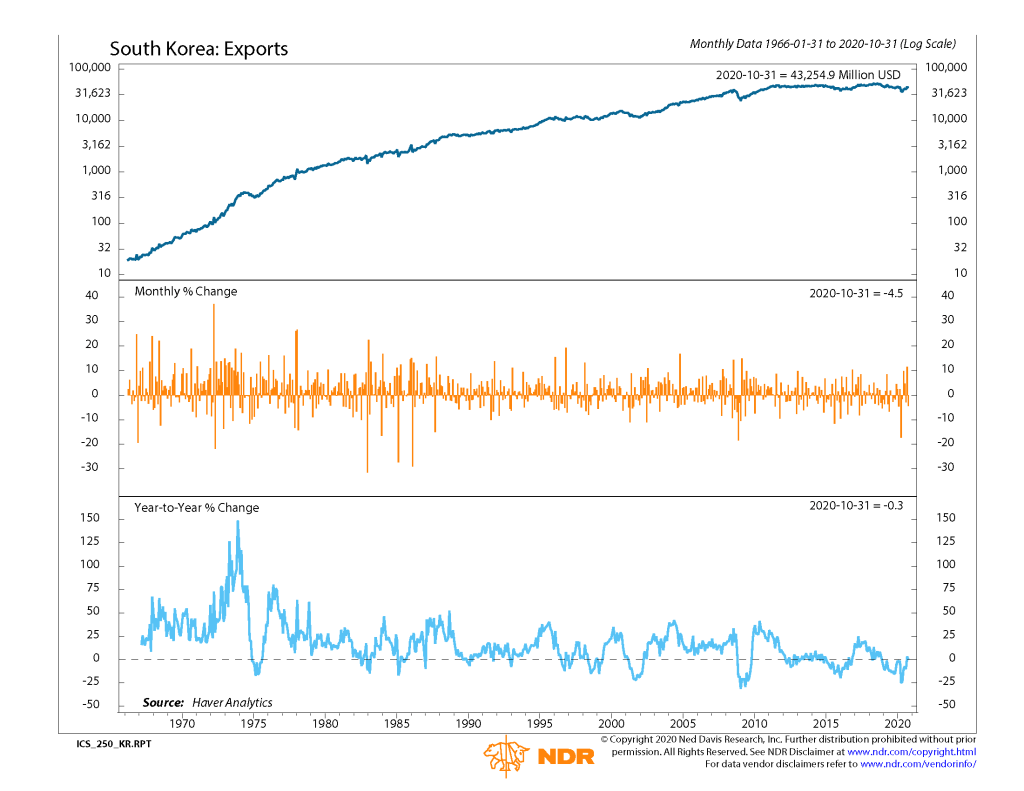 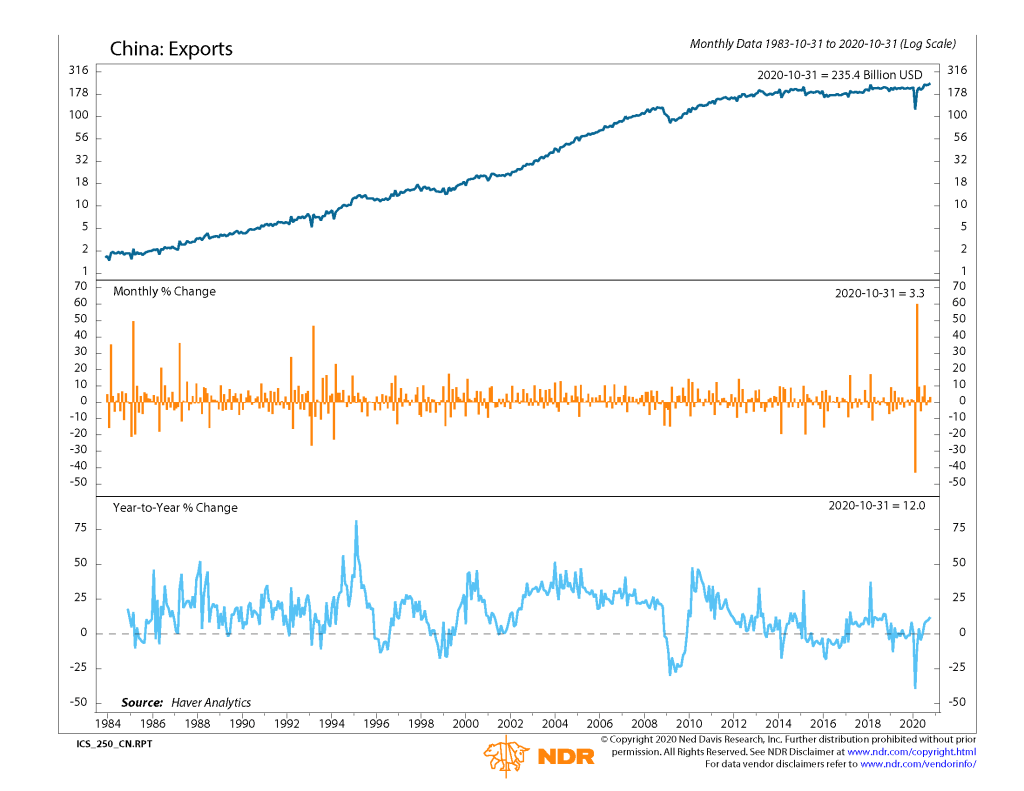 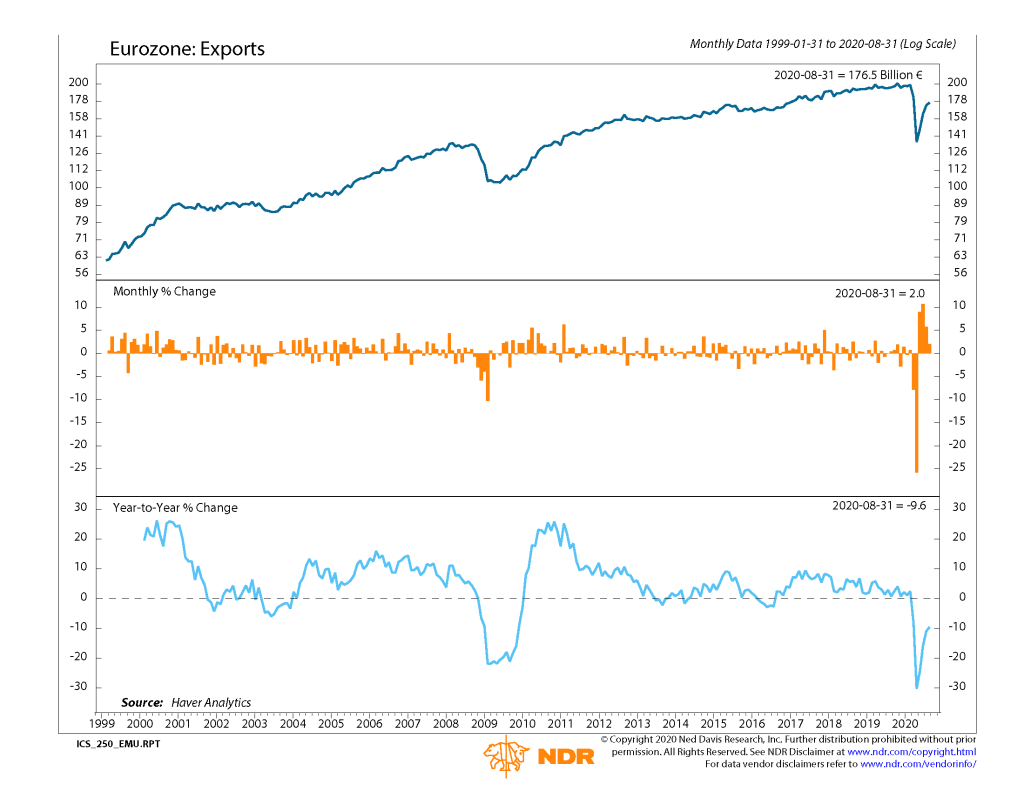 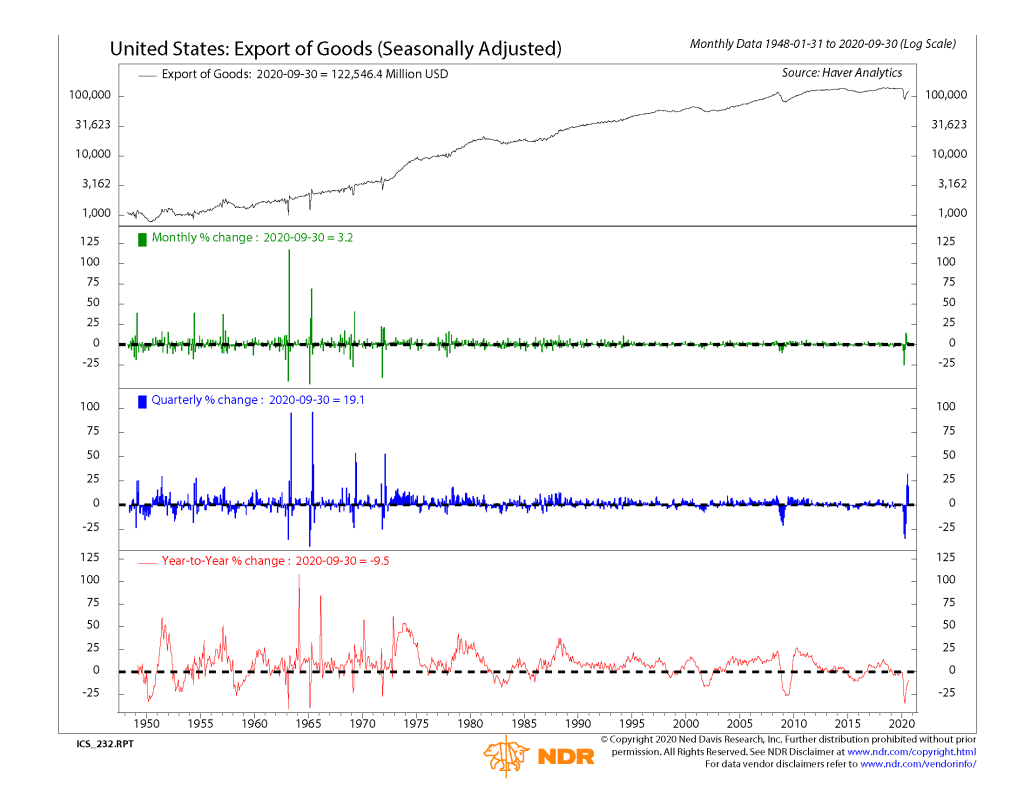 Getting the virus under control is the most impactful economic policy for the U.S. and the Eurozone, and there is evidence in other countries that this can lead to financial market and economic outperformance.