Last week we discussed the length of time it usually takes for bear markets to bottom.  This week we are going to look at what tends to occur during bear markets on their way to a bottom.

Historically, bear markets have had a slight cycle or rhythm to them.  Some of this is caused by pure math as volatility tends to increase during bear markets, the range of outcomes tends to increase.  Some of this is caused by human behavior as investors tend to start out doubting the economy is going to slow or enter a recession and then evolve all the way to the point where they no longer think the recession will end. 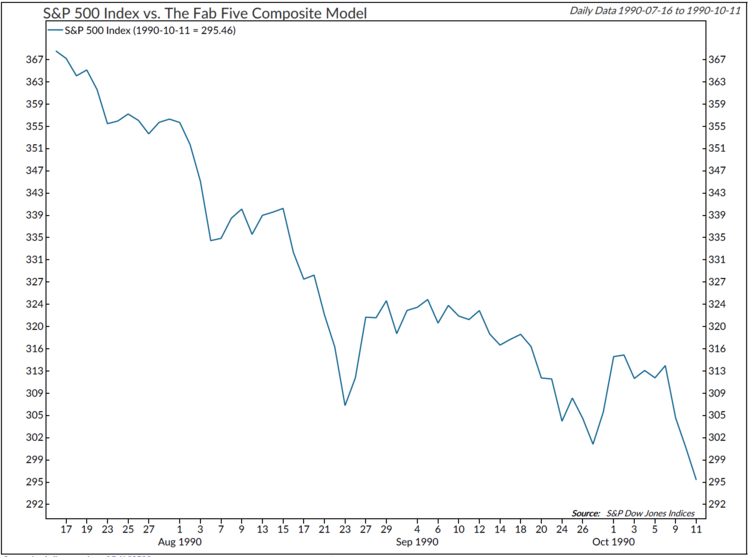 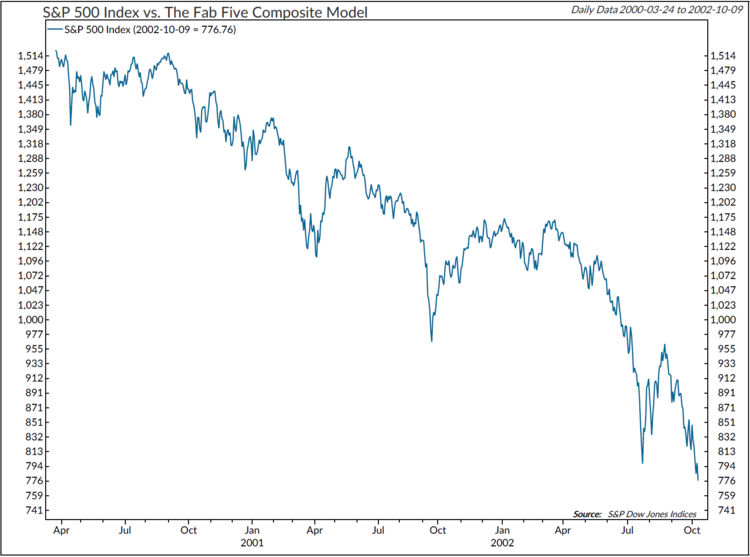 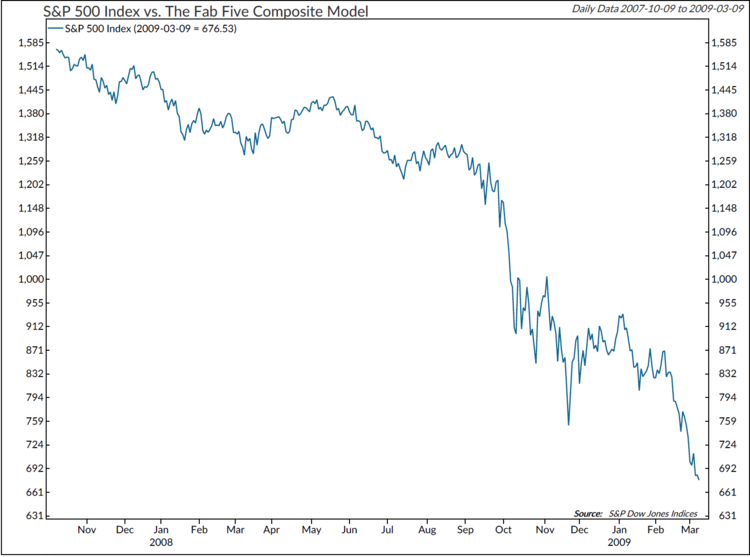 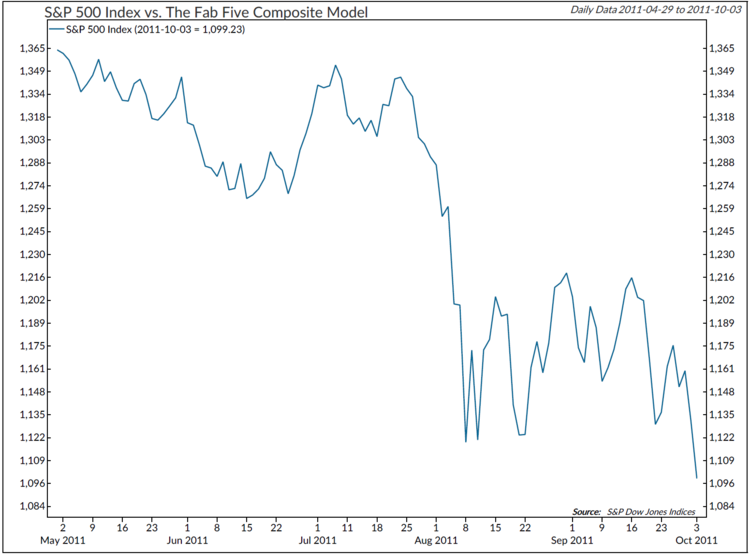 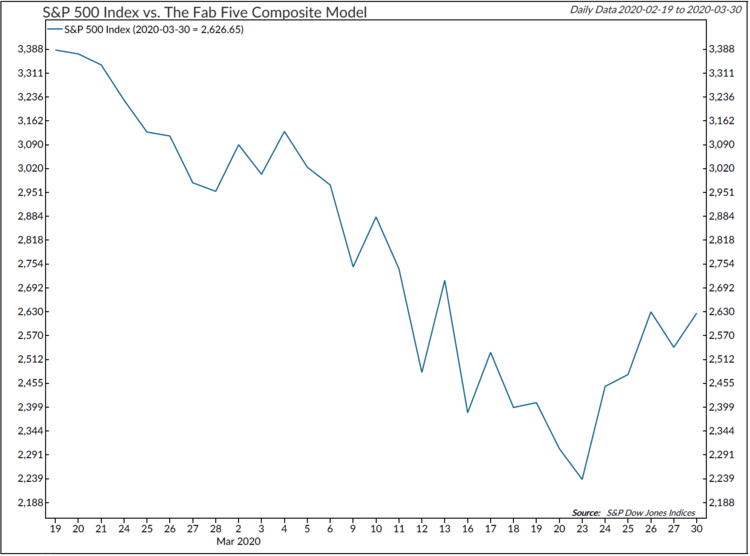 Ned Davis Research breaks the bear market cycle into four phases: oversold, rally, retest, and breadth thrusts.  The oversold stage comes after a persistent and significant market decline.  That phase possibly may have ended on March 23rd.  The current period could be the rally phase.  The median rally phase has produced 15% gains and lasted for 18 market days.  The most oversold or poorest performing industries and the most defensive tend to outperform.  Cyclical areas like Technology, Industrials, and Materials tend to underperform.

The best performing industries during the decline from February 19th to March 23rd were Consumer Staples, Health Care, Communication Services, and Technology.  The worst performing industries were Energy, Financials, Industrials, and Real Estate.  During the current rally phase from March 23rd to March 30th, industry leadership has been a combination of defensive, Utilities, and the most oversold, including Real Estate, Industrials, Financial, and Energy.  The worst performing industries have been some of the areas that tend to underperform during the rally phase, including Consumer Discretionary, Consumer Staples, and Technology.  It has only been five market days so we will have to wait and see if this qualifies as a true rally phase.

The next phase of the bear market cycle is the retest.  This occurs when the market starts to decline again, often making a new low.  During this phase, defensive industries perform much better with Consumer Staples, Health Care, and Communication Services outperforming and Real Estate, Industrials, Financials, and Materials underperforming.

The final phase is the bottom and reacceleration back to new highs.  In last week’s post, we mentioned some of the key indicators for determining a bottom.  One indicator that we did not mention is that industry leadership should become decidedly cyclical and Consumer Discretionary, Financials, Technology, Materials, and Industrials should start to outperform while Health Care, Utilities, and Consumer Staples lag.

We will continue to watch for signs of where we are in this bear market cycle and provide updates along the way.  As we mentioned in prior discussions, this can be a 9-12 month process, so it is important to have patience and let the cycle run its course.